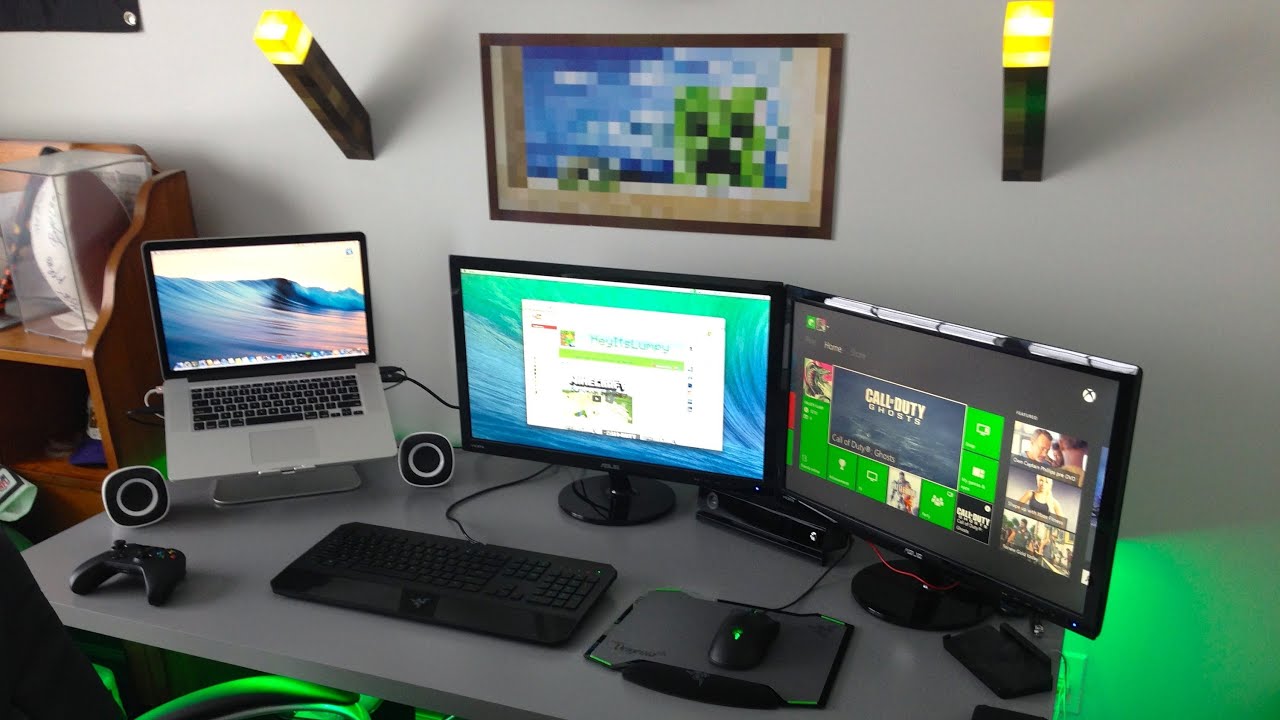 Racing at fast speeds around a polygon-filled track is always a good time; especially when those speeds are at ridiculously insane rates of speeds, in futuristic machines on maze-like tracks set in the year 2080. This is what NASCAR of tomorrow is all about. 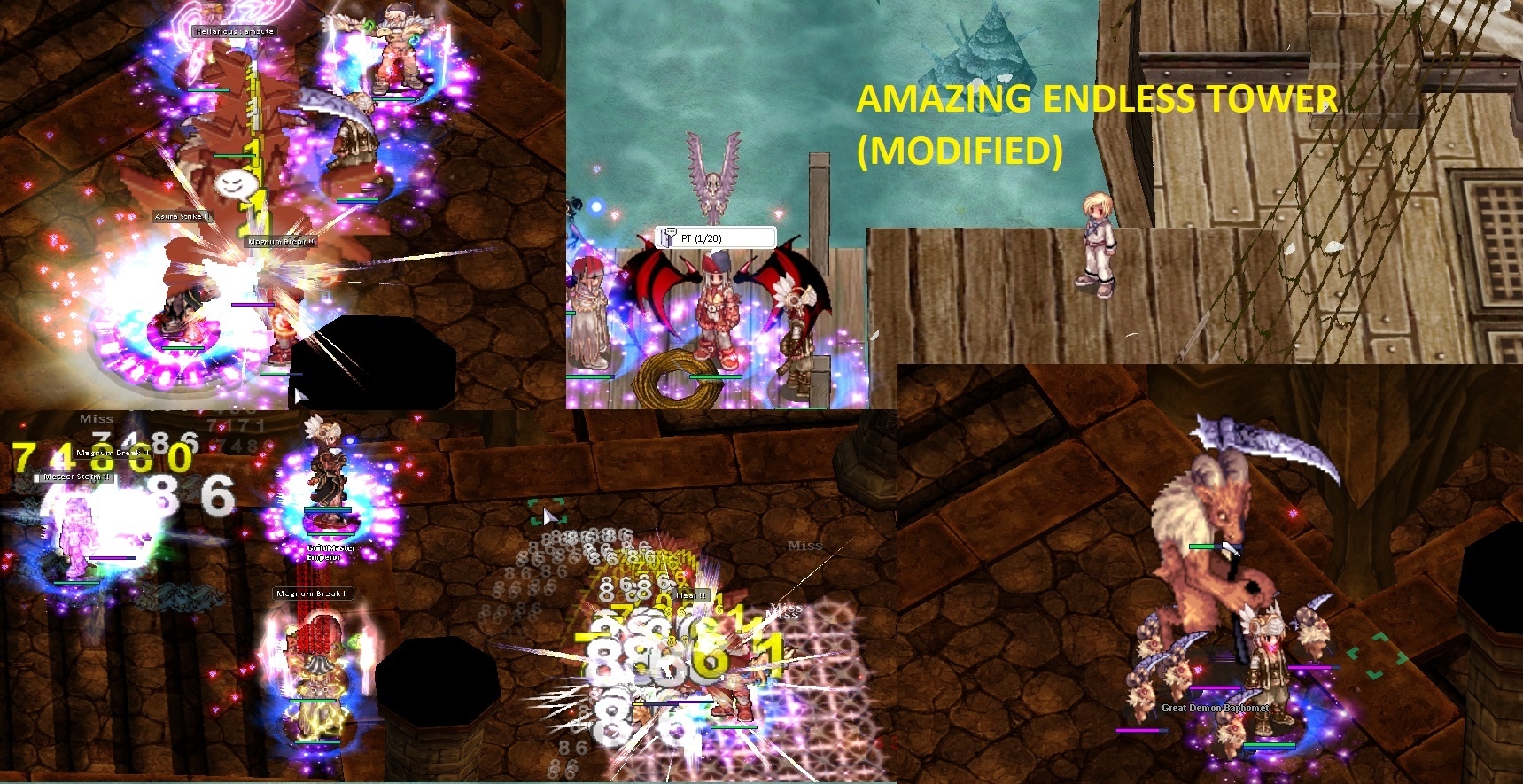 XGRA (Xtreme Gravity Racing Association) from Acclaim hurtles you down the track at 900MPH, armed to the gills with weapons of serious destruction. No one is safe on the tracks or around the tracks. This game might be a little old, but its value of playing is worthwhile. However, if you are not into racing games then there is Immortal Ragnarok Online, an action-packed and fast-paced game that you can try.

XGRA is a hybrid from the Extreme-G series many gamers are familiar with. The concept is basically the same in this futuristic combat racer. You will need to compete in a career to unlock new bikes, better weapons, and more tracks, the basis of your racing genre. You start off in an Invitational Class, with a slow bike with no weapons. As you move up to different classes (like Sonic and Super Sonic), your bikes get faster and the weapons are of a higher caliber. The races are grouped in cup-style seasons, where you acquire points over a certain amount of races.

Each cup will be a specific type of race. There is regular racing with no weapons, endurance, weather extreme, warmonger, etc. In a warmonger race, the tracks have their own built-in defense systems. You could be flying down the straightaway when an ion cannon fires at you from 30 feet in the air. Warmonger is one of my favorite race types in XGRA. The difficulty and high-octane action really come to a point for you and the other fields of racers.

Besides finishing first in your races, you will have other contracted duties from your race team. You need to accomplish these deeds while traveling at the speed of sound. Every race will be something different. For instance, you might need to have the best lap time, beat six bikes (or as they call it boards), or destroy six bikes with your arsenal of weapons. You will need to perform well and complete your contracts to equip different weapons to your board. Along with your primary weapon (energy, electrical, or cannon fire), there are ten different weapons that you can unlock.

Your first weapon is called Vampire and sucks the energy of any racer in your area. The weapons range from mines, accelerator boost, and nuclear explosions (and the nuclear weapon is not the top weapon). The last weapon is called Deathstrike. After you’ve collected 10 green orbs along the track, to power up the weapon, you can summon an electric pulse from a satellite weapon to destroy any opponent in your sight. That racer is out of the race; there is no respawning when you are dead. When you are able to destroy an opponent, your weapons get an upgrade and become a little more powerful than before. Even your primary fire has more of a punch.

Things You Shouldn’t Miss Out On When Choosing Gaming Mouse!