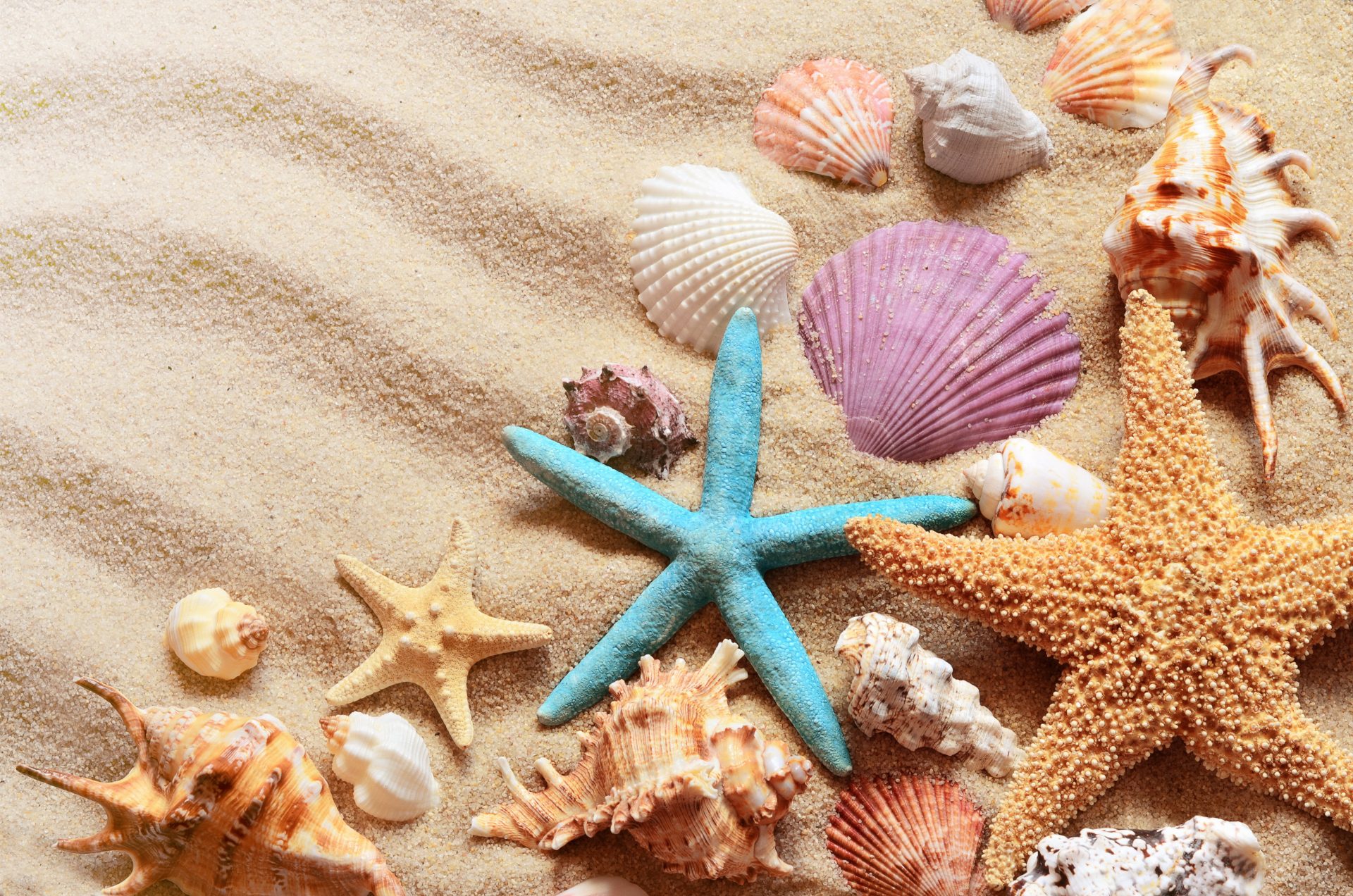 Seashells are tiny beautiful gifts that we get from oceans and seas. They are in different forms, colors, and types. Shells are created by small animals to protect them from the outside environment. They are usually a part of the animal’s body and are quite hard in the material. 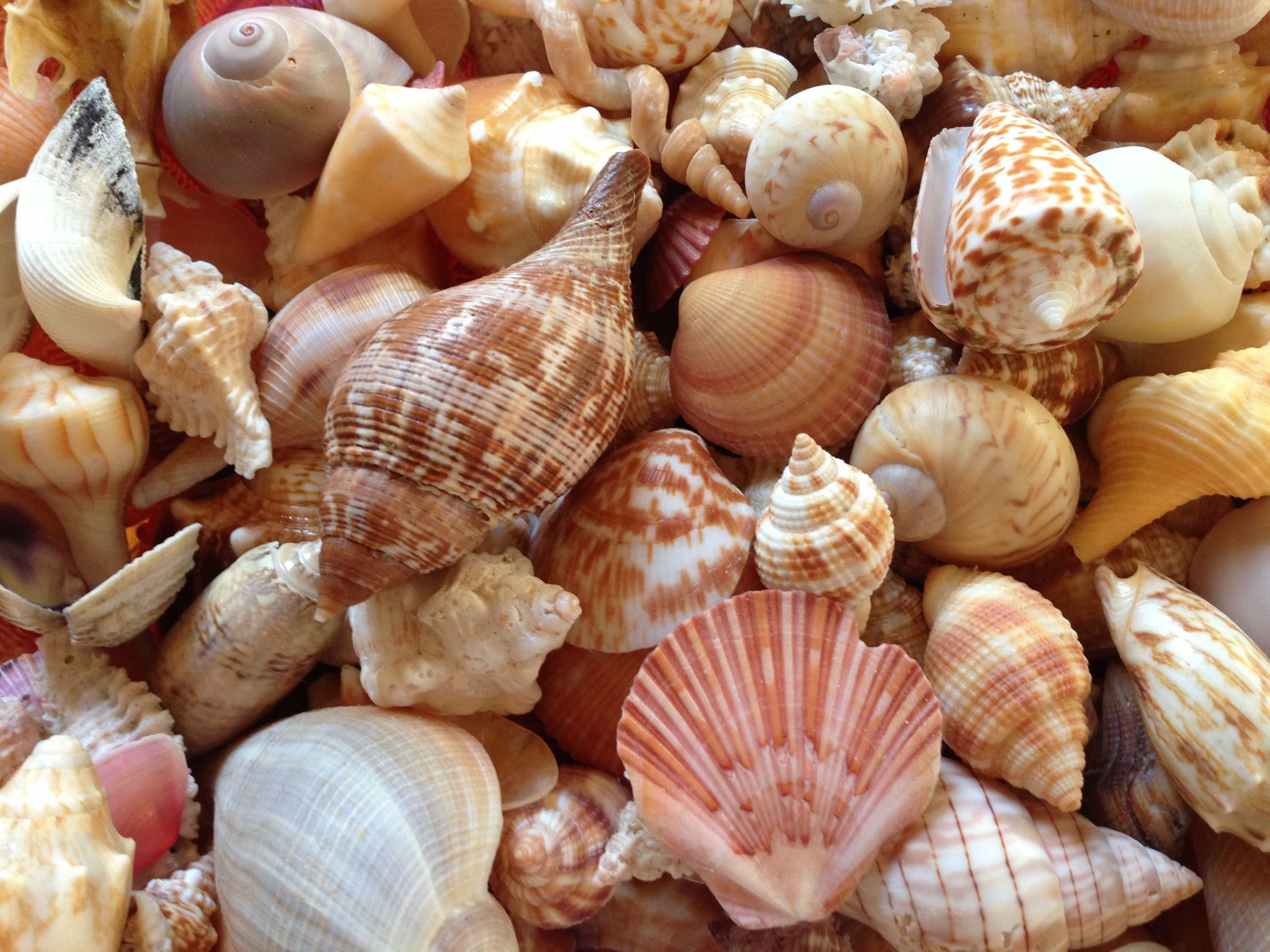 Seashells and their types

Acting as a protective barrier between the animal and the enemy, the shell acts as a backbone for invertebrates. They are made out of calcium carbonate.

To understand seashell facts better, you could divide them into two broad categories, namely, gastropods, and bivalves.

Animals using gastropods usually have only one shell or conch. They are the most common types available on beaches all around the world. They are usually washed up with water and are found around rocky habitats.

These shells are used by animals such as snails and even slugs. They could either belong to freshwater or even salty waters. You may even find some on the land. The shell protects all the vital organs of the animals such as the stomach, brain, kidney, and heart inside it.

The side to which the shell opens also depends on the kind of animal occupying it. If the shell is in a coiled form, it would open towards the right. The most vibrant shells are seen in water snails and slugs. Their land counterparts have smaller or no shells. They also have a more streamlined body.

Bivalves are also very commonly found on beaches. They get washed up by wind or water during storms and high tides. You can even find them in lagoons with shelters. These shells are available in two parts usually stuck together when being used by an animal. 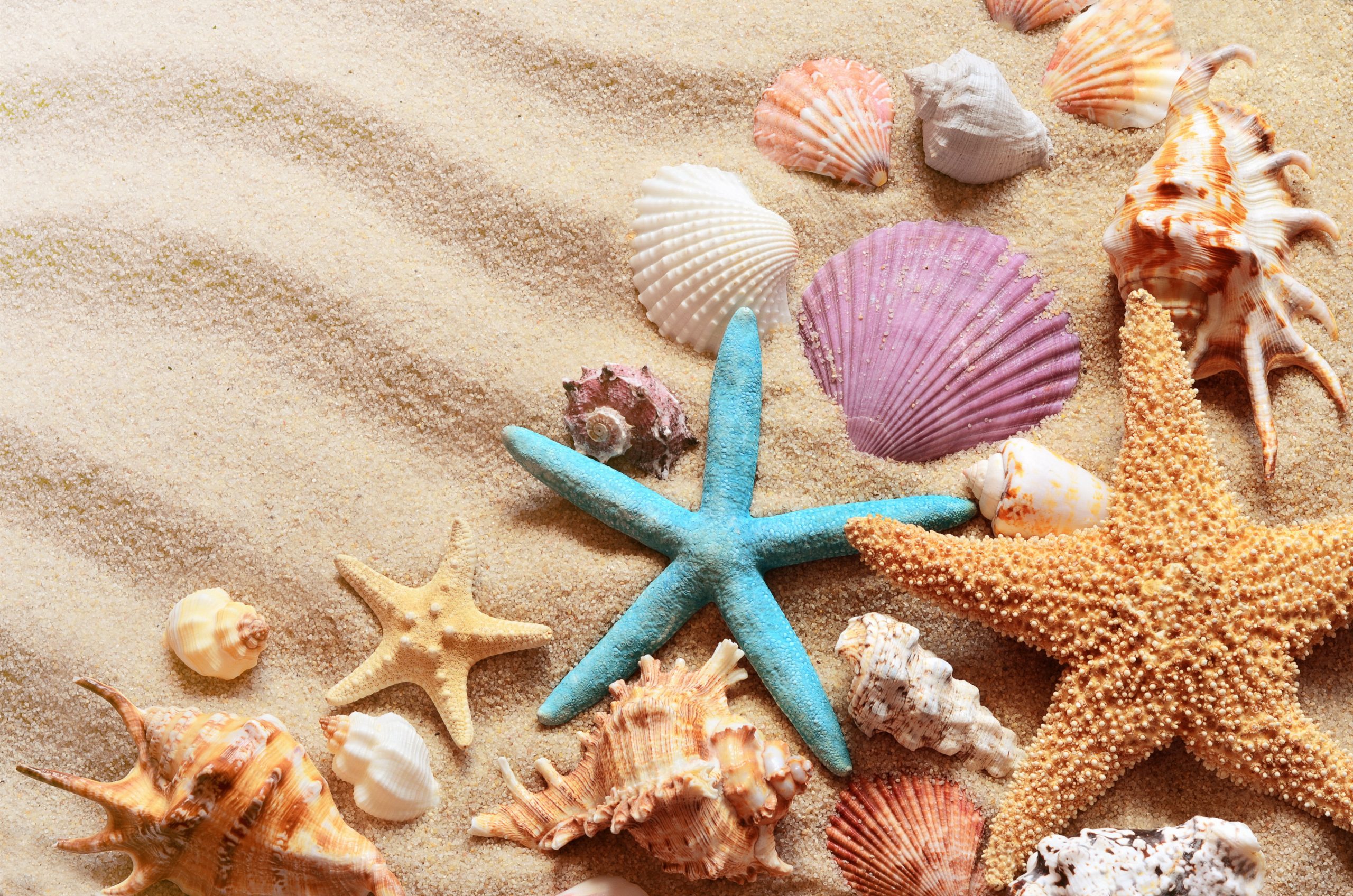 However, when the animal dies or leaves the shell, they get separated mostly due to forceful waves and winds. With the separation, their number becomes quite high on the beach. Bivalves are found in more than fifteen thousand species that could be available on both land and water.

Animals such as oysters, clams, mussels, scallops, etc. are examples of bivalved shells. The two parts of these shells are kept together by a flexible hinge. The two parts look exactly alike. The animal using these shells stays protected between them. The shells constitute calcium carbonate which makes it hard to break down.

They are made by secretions from the mantle. This is the reason why you get to see these shells in perfect form and size even after years of being vacated.

The beauty of seashells is incomparable. With so many interesting seashell facts hidden behind their existence makes getting to know them and collect an even amazing activity.

Core Details In Bats Considered – What are the details?

Everything You Need To Know About Shiba Inu