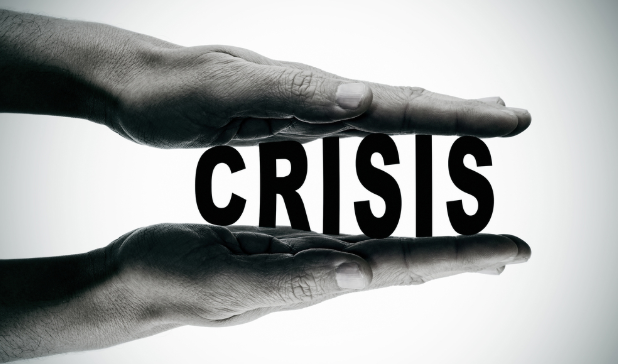 You may have heard about the Homeless Hotspots at SXSW Interactive…where an agency armed 13 homeless people in Austin with MiFi devices and T-shirts that read “I’m a 4G hotspot.” Handouts encouraged SXSW attendees to look for the hotspots (er, people) stationed around the city and were encouraged to “Introduce yourself, then log on to their 4G network via your phone or tablet for a quick high-quality connection.” 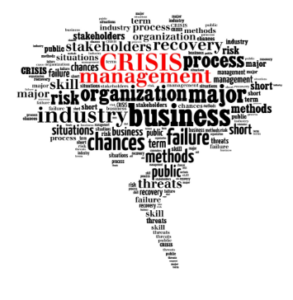 Users of the hot spot connections were asked to donate $2 per 15 minutes of use to their hotspot host who kept 100% of the cash or payment made via PayPal. Each of the individuals was also paid $50/day for a maximum 6-hour shift. The agency worked with an Austin homeless shelter and said it was all part of an effort to make homeless people more visible and raise awareness of the issue, which was being discussed at SXSW.

Critics contend that rather than empowering and dignifying the homeless people involved, the campaign objectified and demeaned them. Since the project is not a sustainable solution to income for the homeless, and it didn’t open real dialogue about the problem, I’m inclined to agree. Instead of generating constructive buzz around the real issue of homelessness and how it can be addressed, the stunt devolved into more of a crisis communications situation.

Although there are times we advise clients to invite some heated debate to raise awareness of an issue, it should always be done with the utmost respect for all involved. We work with our brands to vet the messaging and tactics of a campaign and identify potential landmines. 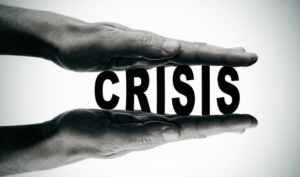 In this case, a better alternative might have been to have those T-shirts read “I am the Face of Homelessness,” and handouts could have highlighted individual stories and encouraged donations to the shelter via PayPal. That would have raised the visibility of the homeless in Austin while also educating about the facts of homelessness and funneling funds to the bigger cause rather than individuals.

One positive thing that has come from the stunt and the ensuing criticism is increased attention to worthy organizations that are making a real impact on homeless issues. If you would like to give to a broader homeless cause, check out the National Alliance to End Homelessness.

The State of Marketing