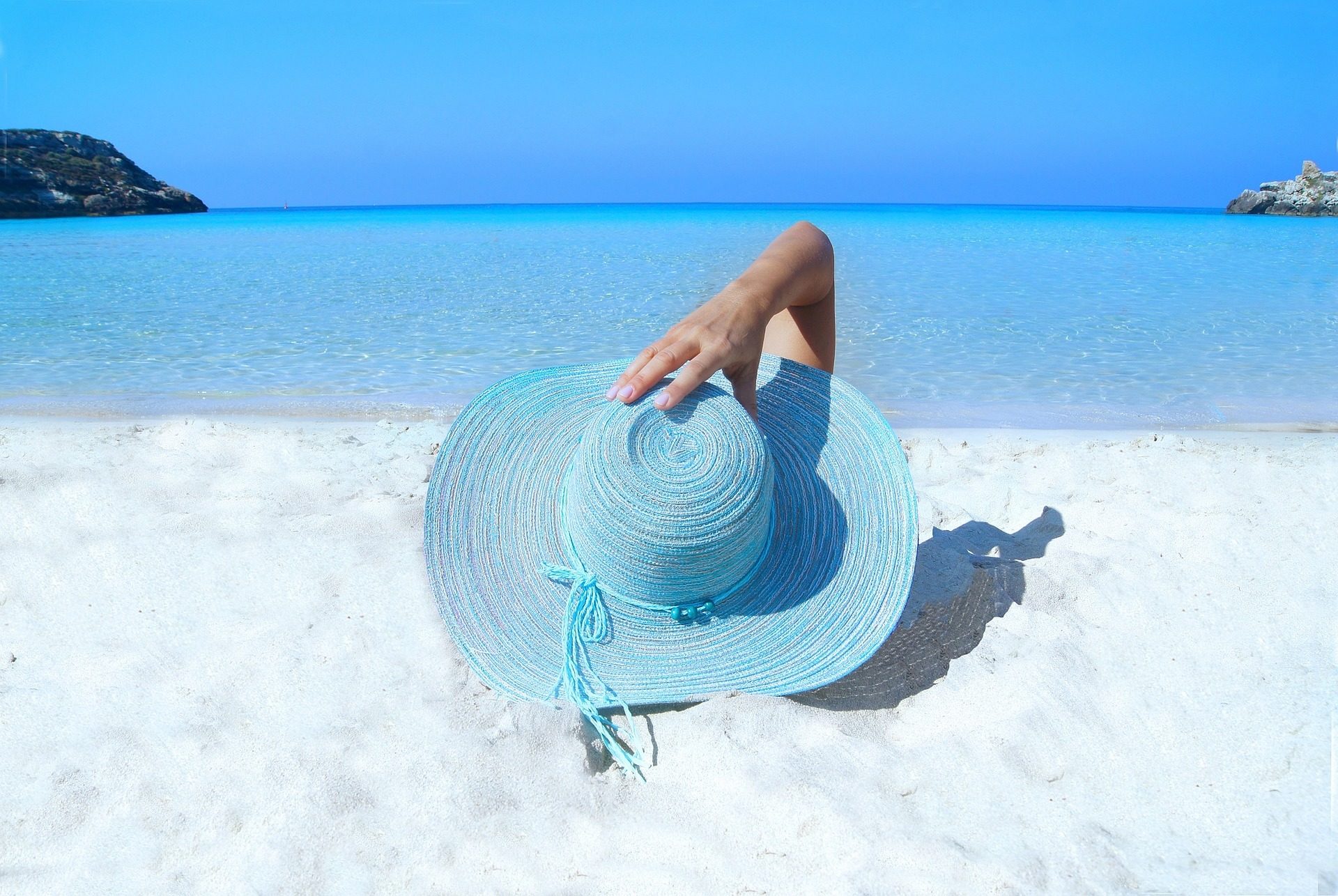 Though some travelers enjoy bragging about how expensive their most recent venture was, travel does not have to cost a lot of money to be enjoyable or worthwhile. From a bustling Midwestern metropolis to a mountain getaway, cheap vacation destinations are easy to find and even easier to enjoy.

Lancaster, Pennsylvania
Famous for its Amish heritage and scenic countryside, Lancaster, Pennsylvania, sees a considerable amount of income from the thousands of tourists who pass through each year. The local Amish population makes a business of selling their products to tourists, and authentic Pennsylvania Dutch cuisine is both plentiful and inexpensive. Lodging, too, is relatively cheap, with local mom-and-pop motels with rates from $39 per night to be found intermingled with national chains priced only slightly higher. While a camera is a good thing to take along for photos of the beautiful countryside and excursions on the Strasburg Railroad, be sure not to snap a photo of the Amish; their culture strictly prohibits appearing in a “graven image.”

Kansas City, Missouri
Straddling the Kansas-Missouri state line, a bustling metropolis interrupts the hundreds of thousands of acres of farmland with one of the Midwest’s largest cities. Delicious Midwestern food—do not miss the barbecue, especially at the K.C. Masterpiece restaurant—is locally grown and reasonably priced, and many of the city’s attractions (like the famous Plaza downtown) are completely free. Lodging in the city center can be somewhat pricey, but hotels in nearby suburbs like Independence, Missouri, and Overland Park, Kansas, are relatively cheap. 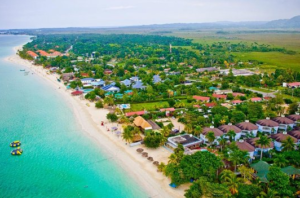 Ormond Beach, Florida
Just north of The World’s Most Famous beach (Daytona, for those not in the know on such topics) is a peaceful, inexpensive relic of the old South. Ormond is a unique town in the sprawling Florida urbanization, as it has somehow managed to retain some measure of its original Floridian charm. Local motels can fill up and become expensive during peak tourist seasons, so go in the hotter summer months to catch inland hotel rates as low as $39 per night and beachside rates for roughly double that amount (don’t worry about the wicked Florida heat, as Ormond’s proximity to the beach creates a continuous “sea breeze” that keeps temperatures relatively mild). 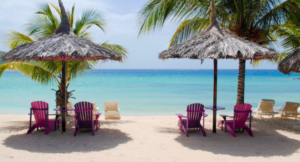 Gatlinburg, Tennessee
Nestled high in the Appalachian mountains and immediately adjacent to the Great Smokey Mountains National Park is one of the most popular tourist destinations in all of Appalachia. With dozens of name-brand attractions and distinct hillbilly culture, Gatlinburg capitalizes on its mountain heritage to welcome northerners, flatlanders, and even area natives to a destination like no other. The fall months–especially late September and early October, when the mountain leaves are at their colorful peak—mark the most expensive time to visit Gatlinburg, so wait until the onset of winter for a truly remarkable deal (upscale lodging that goes for as much as $200 per night during the fall can be found for $75 or less just a few months later). Commercials and visitor’s center officials encourage visitors to spend time and money at Ripley’s Aquarium of the Smokies but consider taking the aerial tramway from downtown to the mountaintop Ober Gatlinburg resort for an authentic mountain experience.