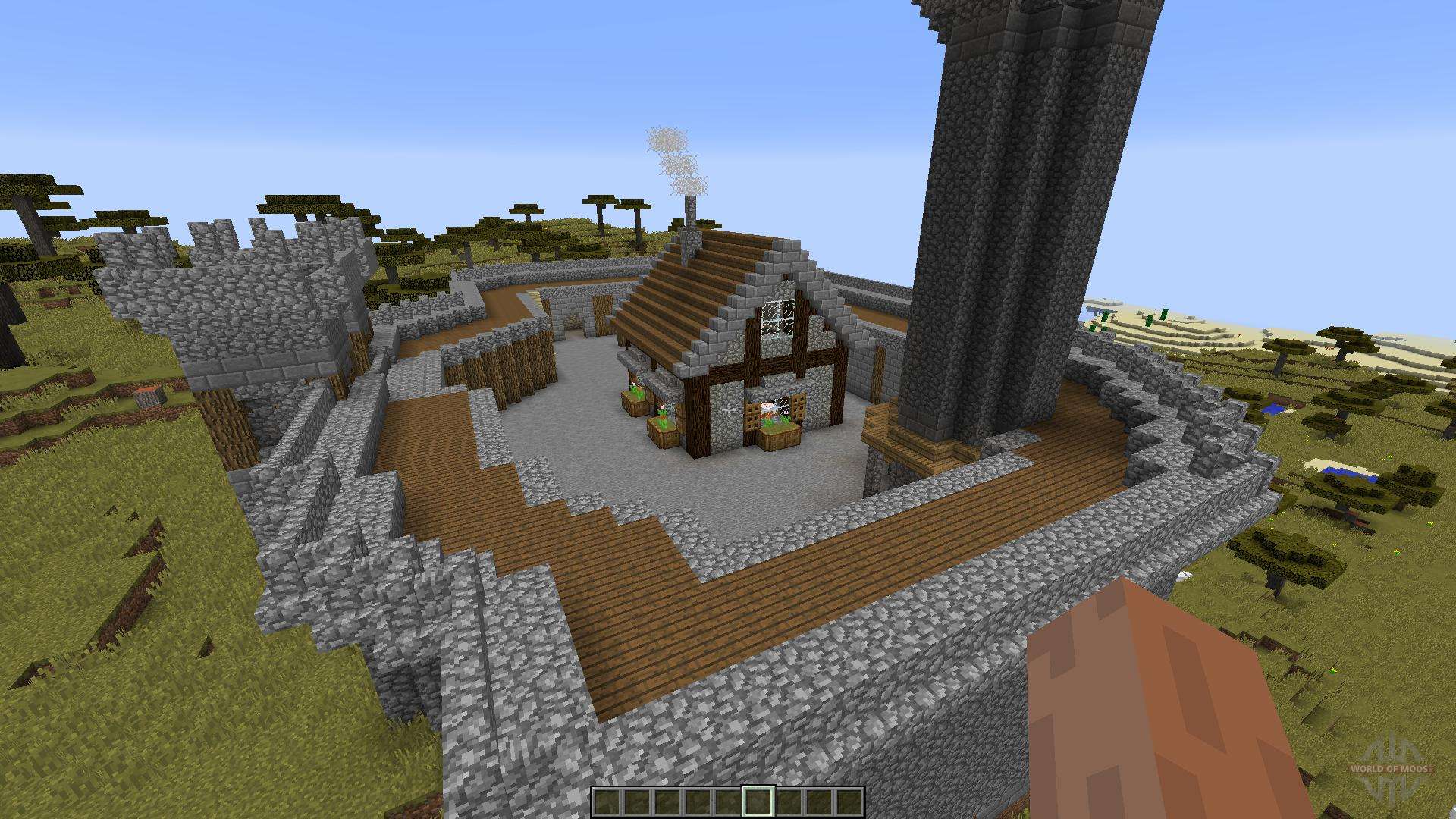 A recent video uploaded by DyliahCraft on YouTube has taken the world of Minecraft by storm, wherein a beautiful house builds itself from start to finish. Such an amazing display of animations has made Minecraft players wish that a similar function was available legally in the game. Well, fret not, because such a feature might be available soon, thanks to a Minecraft hack client – to add to the rapacious excitement of players who want nothing more than to see their fantasy house in Minecraft build itself! 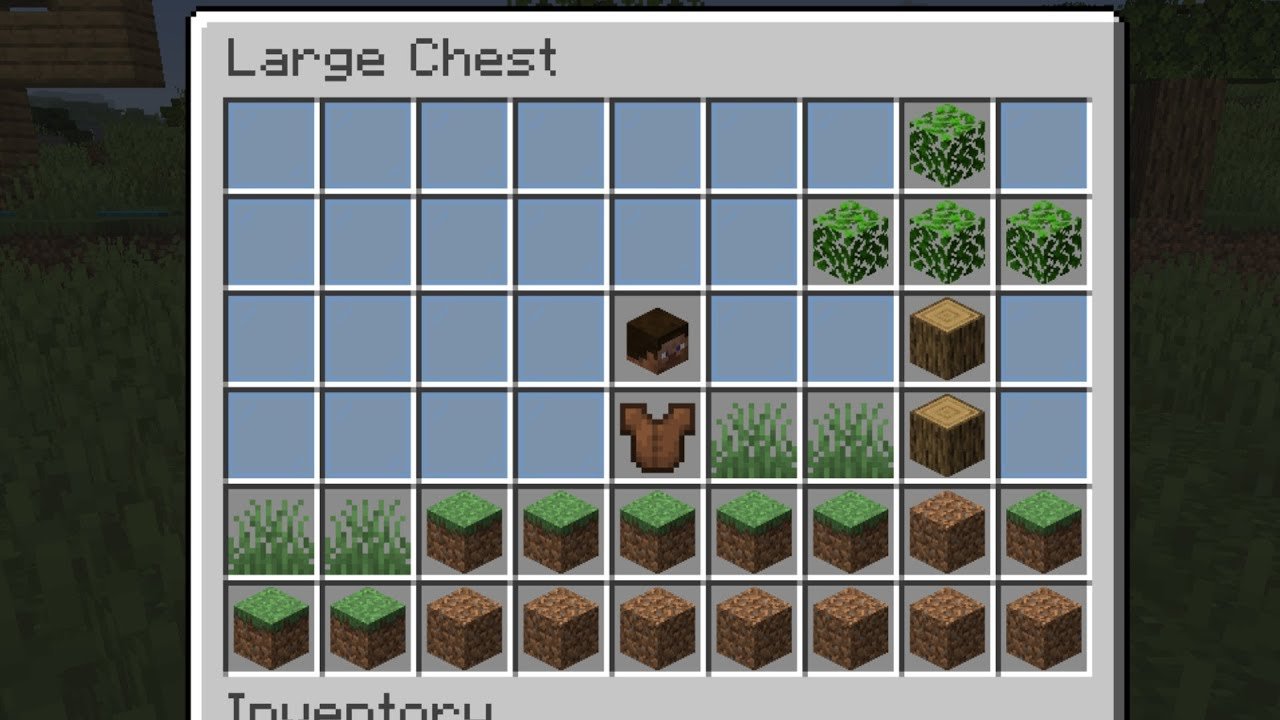 In addition to being a beautiful video, it also ends up teaching a few building tips and tricks to beginners who are just getting started in the game, giving them a basic idea as to how to go about creating houses in Minecraft – since the video also emphasizes upon the importance of using various differing blocks of similar colour gradings to achieve texture diversity better, thereby allowing players to add depth and detail to their walls and other structures. In addition to that, the incredible guide to how the user went about making the house himself is quite fascinating to listen to and is bound to be helpful to any beginner out there.

The video was made by the editor, who built the house himself in Minecraft, and added the segments to a 3D video editing software (according to a Reddit post by the author, he took the help of popular 3D video editing software called Blender) to make the amazing video, which has since then caught the attention of a variety of Minecraft players, ranging from the innovative ones to the lazy ones – who would want nothing more than to sit back cosily and watch the shape of their dream house manifesting automatically!

The brilliantly innovative ‘Immersive Portals’ mod allows the players to build a house that contains itself infinitely. This has given rise to several other unique mods and Minecraft hack client that provide the players with easy relief from the hectic job of building the house themselves. Instead, the hacks and mods are an addition to the native software, which is a pretty easy method in creating and containing houses infinitely, similar to the popular Immersive Portals mod.

Are these Mods Safe?

On the topic of whether these hack clients and mods are safe to use, most of these are made by third part app developers and are hence not always guaranteed to be safe and reliable. While downloading a mod from any site, be sure to do some research as to the credibility of that site to make sure that it does not contain viruses or is liable to corrupt your game. Also, it is recommended to try out a mod first on a new creative world before investing it into your dedicated world, which will both help you test out its efficacy as well as rule out any unfortunate cases of crashes or file corruptions.

Minecraft- Benefits Of Playing This Game