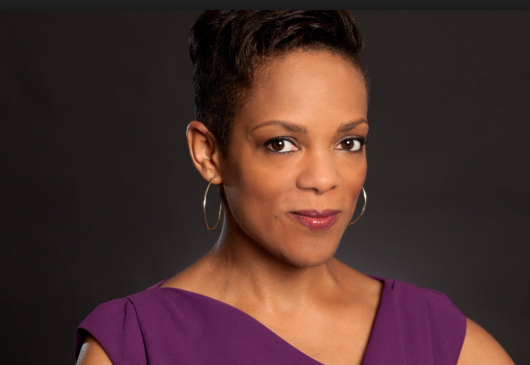 Have you heard about News Hangover? Keli Dailey (journalist, photographer, foodie, UC Berkeley J-School Alum, Knight Fellow, bad-ass) created an online news comedy series targeting women ages 25-34. With Jon Stewart and Stephen Colbert being who they are, the idea of mixing comedy and news isn’t foreign. However, their fanbase is largely male,so Keli stepped up to do it for the ladies. Men are still invited to watch, of course.

The idea is that you get to learn a little something and laugh in the process. The latest episode explores America’s changing economic landscape. Basically, based on America’s impoverished definition of middle class, we’re living in an age where kids can make “Yo Mama so middle class…” jokes. And in this installment, they do.

Keli has also released a couple of one-on-one interviews with Kick-Ass Women. Peep her interview with Captain Zoraida Diaz of the Oakland Fire Department. (Fun Fact: Only 3.5% of Firefighters are women.) 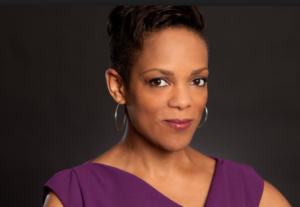 The series is still in it’s early stages, so I’m excited to see how it develops. I can see it being newsy Bay Area version of Portlandia. Checkout this date with a Facebook Shamer. And if you’re wondering who this Keli lady is: