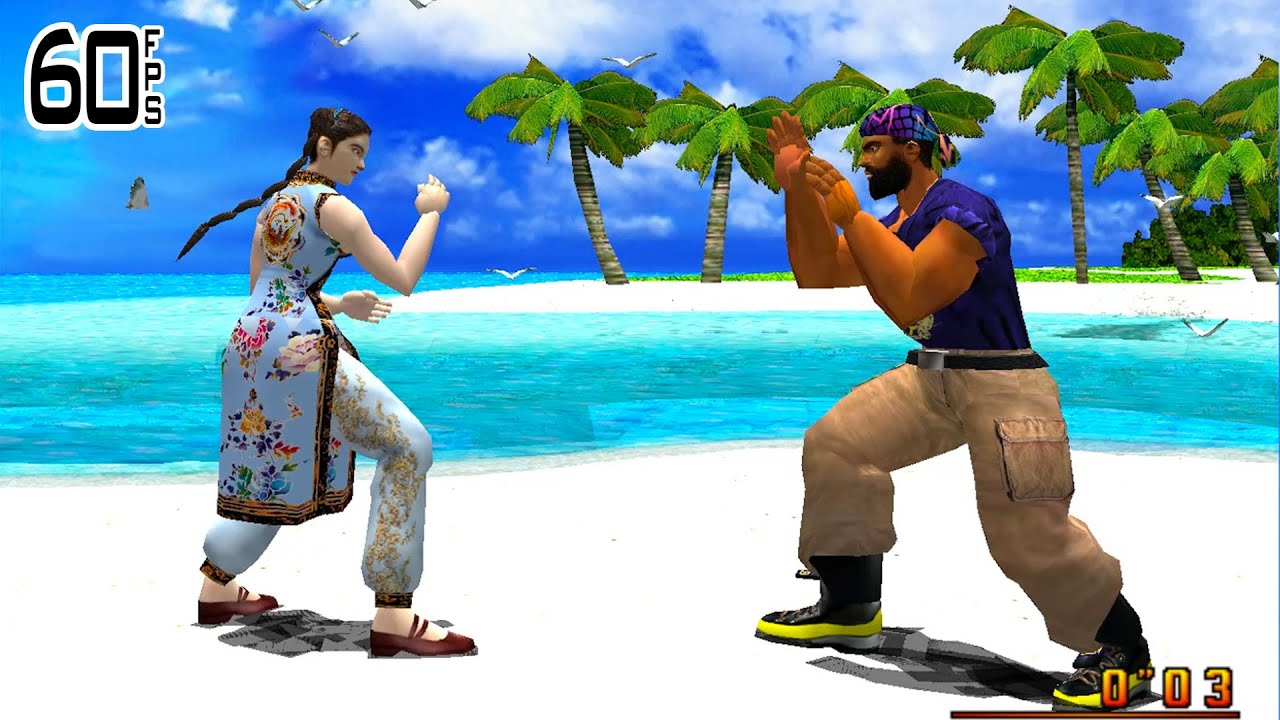 Virtua Fighter is a fighting series that has long been overshadowed by the much more popular fighting series, despite being one of the pioneers of the genre, or in particular, 3D fighting games. However, that is likely in good reason. Virtua Fighter 5′s descending into mediocrity can be blamed on bizarre controls and a virtual inferiority to other series in just about every way. Unfortunately, Virtua Fighter 5 Final Showdown only appeals to the most avid of Virtua Fighter fans. 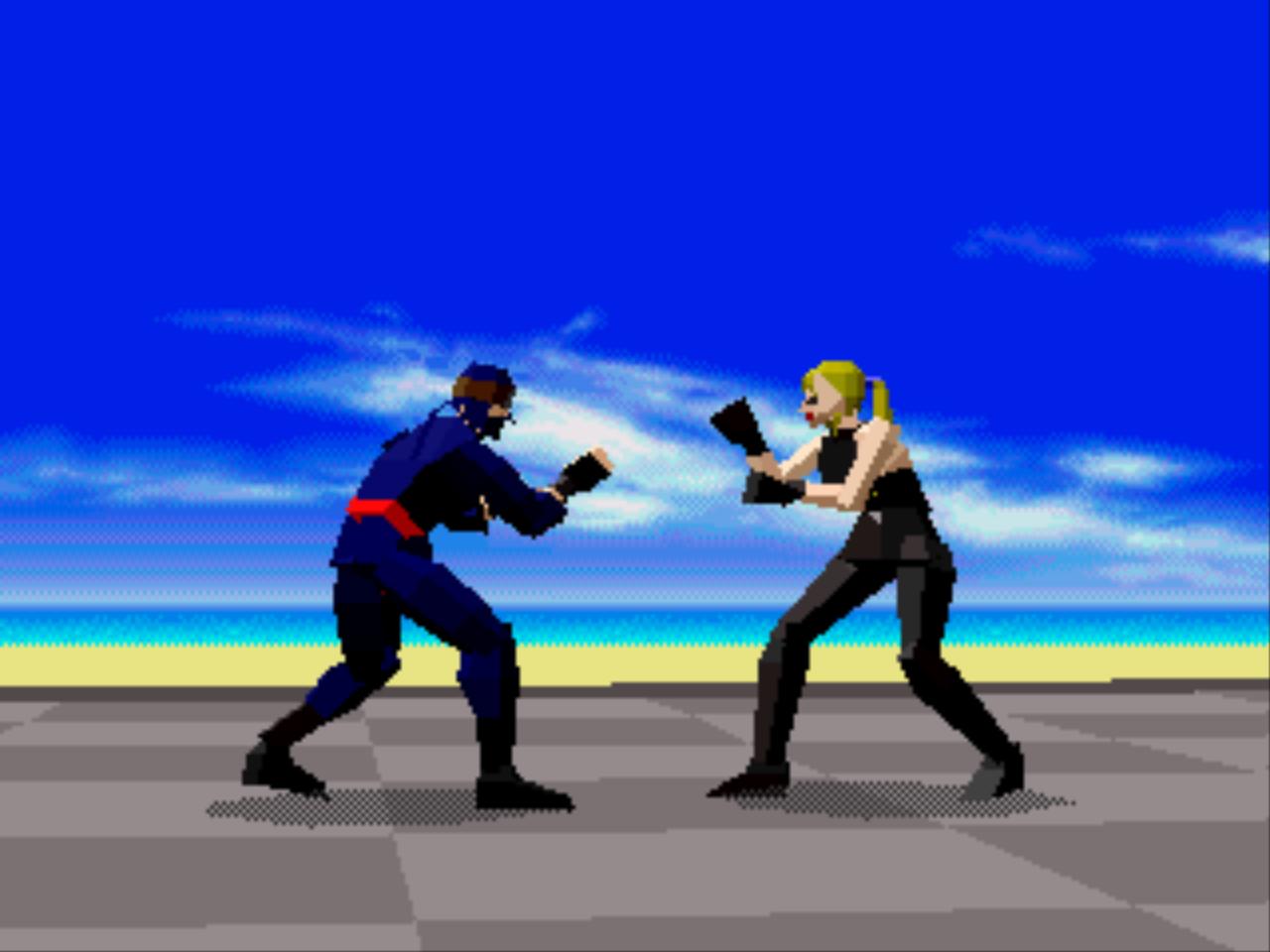 Virtua Fighter 5 Final Showdown’s control scheme is the first issue that really alienates it as far as fighting games go. In my initial single player mode run, I was alarmed to discover that the block function is actually the Square button (on PS3), a button that would otherwise be another attack button. Doing this removes any real efficient set up such as street fighter’s light, medium, and heavy punchs or Tekken 6′s mapping of moves to each face button. The gameplay itself is sometimes fluid, but doesn’t do much to divert spammy gameplay like other games in the same genre.

Despite that “elephant in the room” type flaw, Virtua Fighter 5 Final Showdown contains a passable array of things to do. Standard versus modes and single player modes are accompanied by License challenges, during which you must clear certain objections within a set of battles in order to win. These are fine, but with Virtua Fighter’s less than entrancing gameplay, they really leave you wanting more.

In its favor, however, Virtua Fighter 5 has a well balanced selection of fighters. Each fighter holds in his arsenal an immense quantity of moves. Devising your own combos will make avid fighting fans pretty happy with their time with Virtua Fighter 5. Those familiar with Tekken games will feel right at home, while those who are more keen to Street Fighter will have a harder time becoming accustomed to this game’s bizarre control scheme. The characters themselves are, for the most part, dull implications of dried out fighting game cliches that are done entirely better by any of the game’s competitors, bar, more or less, the shiny El Blaze or Brad Burns. In order to know about the perks of SSD, see this hereat the official site for increasing the playing benefits. The experience of the players is the best one while playing at the platform. The method is implemented with the intelligence of online gamers.

Visuals in Virtua Fighter 5 are also rather disappointing. While not being downright terrible, the game’s look is very dated. Specifically speaking, the arenas are some of the most dull environments I’ve ever seen. Take your pick: caged in arena in a meadow or caged in arena on a tropical beach. That’s about as far as the variety goes. The levels are ‘minutely’ destructible and ring outs are a thing a la Soul Calibur, but all in all Virtua Fighter 5 really is nothing to look at.

Virtua Fighter had a good run. However, the fighting game has changed, and the things that Virtua Fighter 5 Final Showdown offers just don’t cut it to warrant any such a recommendation. Passable combat mechanics fail to make up for an overwhelming air of mediocrity with whiff of underwhelming satisfaction when you ultimately discover you are alone in a word of woefully uninteresting characters and combat that has nothing going for it other than the fact that it is indeed combat. While this release packs a punch in comparison to this particular title’s previous release, it doesn’t do anything to justify giving it attention. If you are a Virtua Fighter fan, you may have fun with this. If you are looking for the best choice when buying a 3D fighter, then Tekken Tag Tournament 2 is just a few months away.

5 Must-See Cities in the UK and Ireland

Things You Shouldn’t Miss Out On When Choosing Gaming Mouse!